The Power of Social Media

A New Way to Fundraise

When we began creating video profiles of individual animals on our Facebook page, followers started “pledging” funds to help aid in rescue efforts. We quickly learned the challenges rescues face when trying to collect on pledges and shifted our model to collect donations for individual animals up front.

Funding is one of the biggest hurdles for animal rescue groups. They want to save as many animals as they can, but limited resources limits their ability to help. Securing funds in advance ensures the money exists to help rescue organizations cover costs of care and transport from the shelter. By collecting donations in advance, we’ve helped save more than 8,700 cats and dogs at HCAS since 2016.

Our work inspired the creation of PetGiving, a new donation collection platform designed specifically for animals in shelters in need.

Read more about our story

There’s a Crisis in Harris County

The Harris County Animal Shelter in Houston, TX, is one of the country’s busiest. As a municipal shelter, HCAS has an open admissions policy, meaning it must accept every animal that arrives on its doorstep. With a service area the size of Rhode Island, the shelter admits an average of 60 cats and dogs every single day – in a facility built to house 150 animals in total.

‍Stray animals that arrive at HCAS have a mandatory hold time of three days to be reclaimed or rescued before being at risk of euthanasia, yet most are adoptable.

Even for a healthy animal, a rescue group must budget between $500-$2,000 to cover the costs of care for a single cat or dog they pull from a shelter. Care almost always includes basic medical treatment for upper respiratory issues. To house and prepare an animal for adoption, it also includes spay or neuter costs, vaccinations, dental treatment, food, supplies, transport and any other medical treatment the animal may require.

‍That’s why pre-funding is so important. When funds are collected for individual animals before a rescue group steps in, the rescue can rely on those donations to cover the costs of care for the animals they pull into their program.

At the same time, donors know their donations are being used to serve specific animals at the greatest moment of need. And when an animal is rescued with funds secured for their care, the space can buy time for other animals at risk. With pre-funding, everyone wins.

A Measure of Our Success 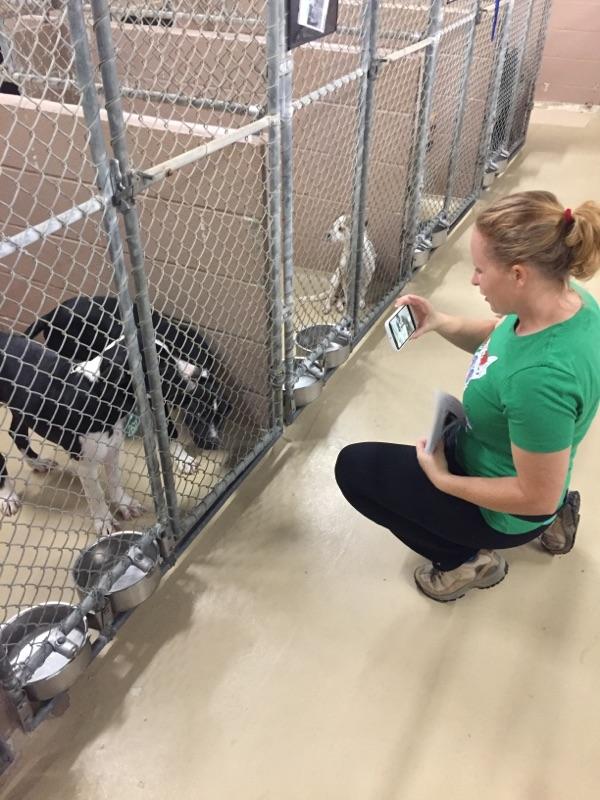 We Arrange a Ride to Freedom

Organizing the logistics of transport is another way we’ve helped save hundreds of animals’ lives. We transport dogs from HCAS, other Houston shelters and area rescue groups to our no-kill partners in Missouri, Illinois and Indiana.
‍
While Houston has an overabundance of available pets, in other cities, a dearth of animals means potential owners are just waiting and waiting to adopt! Transport is a very successful outcome for these pups, who tend to get adopted within weeks or even days upon arrival – but it does come with a cost. The cost to transport one animal is around $200. That’s why funding and organizing transport is an important part of our work in helping animals find their forever home.

Help the animals of HCAS.